By SPS News23rd December 2020No Comments

Fancy a bit of festive fun? Why not take our 2020 Family Quiz? There are 15 questions on a range of topics from scientific discoveries to popular shows on Netflix. How much of the year can you remember?

We can probably all agree that 2020 has been rather rubbish on the whole.

We haven’t been able to see friends and family as often as we would like, if at all, or do many of the activities we usually enjoy.

Now that Christmas is here, and whether you’re seeing loved ones face to face or over a video call, we can all join in with a fun festive quiz.

Question 3: In February, the film Parasite won the Academy Award for Best Picture. In which country was it produced?

Question 4: Which country sent an unmanned space probe to Mars this year?

Question 5: Donald Trump’s lawyers held a press conference outside which small business four days after the US election? 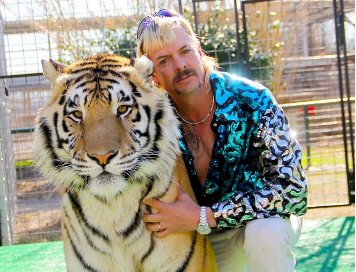 Question 7: Who said, “Follow the guidance, don’t tear the pants out of it, and don’t go further than the guidance actually says.”?

Question 8: Liverpool had to wait a long time to get their hands on the premier league trophy this year, how many times have they won the league previously (First Division/Premier League)?

Question 9: Name one of the four acts that were due to be headlining this year’s Glastonbury Festival?

Question 12: Ocean researchers discovered something off the coast of Australia they described as being taller than the Empire State Building. What was it?

Question 13: Which animal sold at auction for £1.4m this year?

Question 14: Which team beat the All-Blacks for the first time this year? 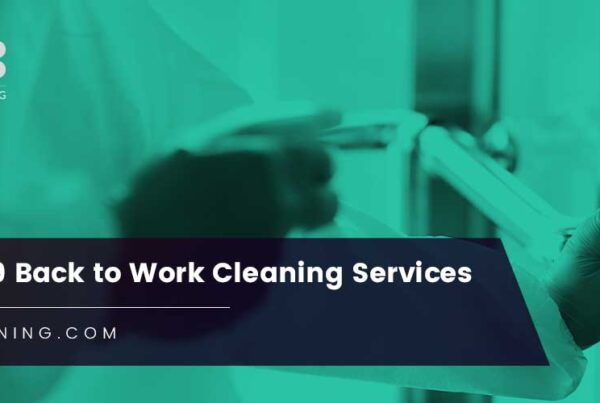 Covid-19 Back to Work Cleaning Services 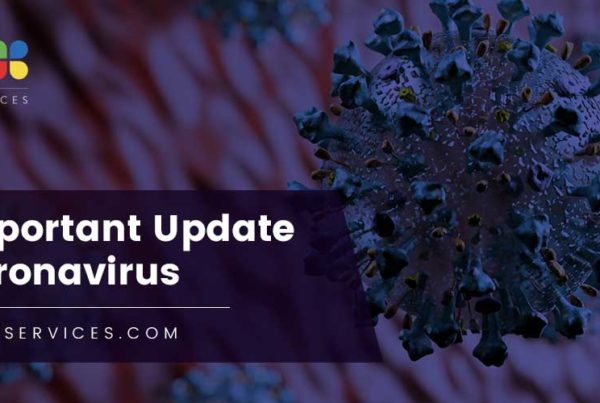 An Important Update on Coronavirus