Hit enter to search or ESC to close

Following the loss of a well-loved colleague in 2014, the team at ICS Cleaning established the annual Theresa Keelty Shining Star Awards in her memory and have been recognising members of the team for excellence in their work ever since.

Theresa Keelty worked for ICS Cleaning for many years and worked her way up the career ladder to become an Area Manager, working predominantly from the head office in Neptune House.

Christine Turner, Managing Director of ICS Cleaning, said: “Theresa was a well-loved member of our team, she was a central character and her loss was devastating to us all. We are proud to keep her memory alive within the business and this year we are delighted to award them to three members of our cleaning staff from our regional hubs.”

This year’s winners are Sara Warrior for North Humber, Jackie Sutton for West Yorkshire and Jenny Shorter for South Humberside.

Sara Warrior, began working for ICS in September 2013 at Trinity School and went on to become a mobile cleaner in the business covering sites in Lincoln, Driffield, Grimsby, Scunthorpe and Beverley. Her Regional Manager Lisa Elm commented: “Sara is always happy, hardworking and knows her job well. She will help out in many areas of the business including training staff. I feel she really deserves this award, it will mean a lot to her especially as she was close to Theresa.”

Jackie Sutton transferred to ICS in 2015 after the business won the contract for Danum School in Doncaster. Her Regional Manager, Tracey Gibsonwood, soon promoted her to Supervisor – describing her as a member of staff who always goes the extra mile. Tracey said: “She has a can-do attitude that radiates to all her staff.”

Jenny started with ICS in November 2014 as a mobile cleaner and has also subsequently been promoted to Supervisor on the Lincat contract. Her Regional Manager Karen Tagg commented: “Jenny is a valuable member of the ICS team and always works hard to ensure that all sites are covered and cleaned to the highest standards.

“On a personal note, I’m very pleased that Jenny has received this award to recognise that the business appreciates all Jenny’s hard work and the commitment.”

Congratulations to you all. 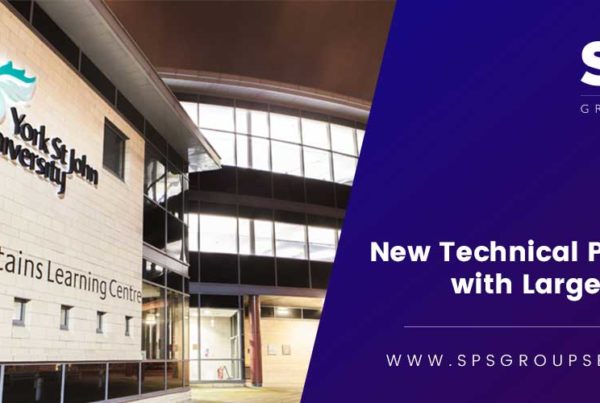