Following the loss of a well-loved colleague in 2015, the team at ICS Cleaning established the annual Theresa Keelty Shining Star Awards in her memory and have been recognising members of the team for excellence in their work ever since.

Theresa Keelty worked for ICS Cleaning for many years and worked her way up the career ladder to become an Area Manager, working predominantly from the head office in Neptune House.

Christine Turner, Managing Director of ICS Cleaning, said: “Theresa was a well-loved member of our team, she was a central character and her loss was devastating to us all. We are proud to keep her memory alive within the business and this year we are delighted to award them to three members of our cleaning staff from our regional hubs.”

This year’s winners are Gareth Wood-Townsend for North Humberside, Mick Gillies for South Humberside and Margaret Wilson for West Yorkshire.

Gareth, from Driffield School and Sixth Form, has worked for the business for 4 years and is based at the school. Tracey Wood, Operations Director, said: “Since Gareth took over the supervisor role last February the standards are brilliant. He organisers the deep clean, stock and staff to an exceptional level. Everyone has the highest respect for him, including the customer. It now runs like a dream and nothing is too much for him.”

Mick has worked at Freshney Place shopping centre in Grimsby for 2 years. Andy Barker, Centre Cleaning Manager, said: “The reasons Mick deserves this award is because he never says no. He will work at very short notice and out of hours. He will work on the mall, he will work externally and cover the night shifts. He also has helped out and covered other sites within the Grimsby area. He’s just a good all-round sort of guy.”

Margaret is based at Horsforth in Leeds and works at Horsforth School. Tracey Gibson-Wood, Regional Manager for West Yorkshire, commented: “Margaret runs the school like a military operation, and has the respect of the staff and the school alike. Since taking over the school the lowest score we have had is very good which is absolutely amazing for the size of the school.”

Congratulations to you all. 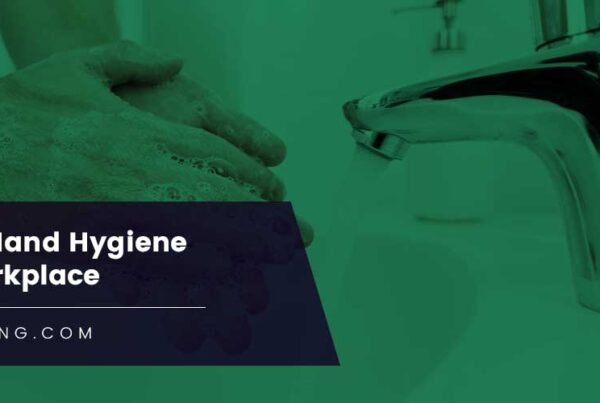 A Guide for Business: Effective Hand Hygiene in the Workplace 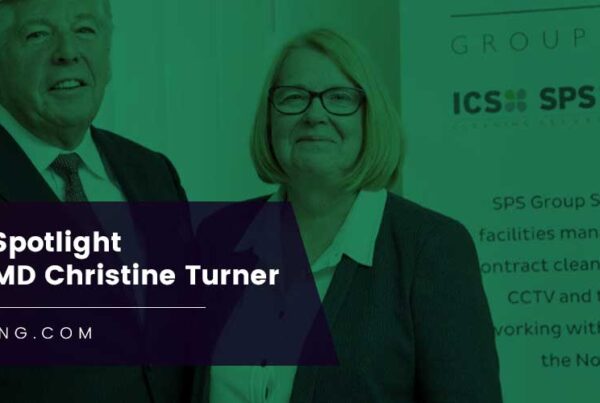 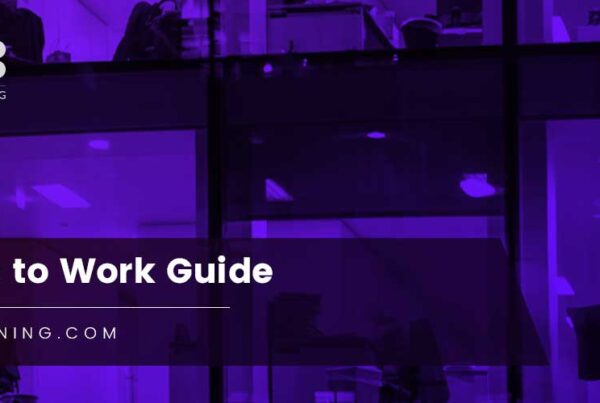